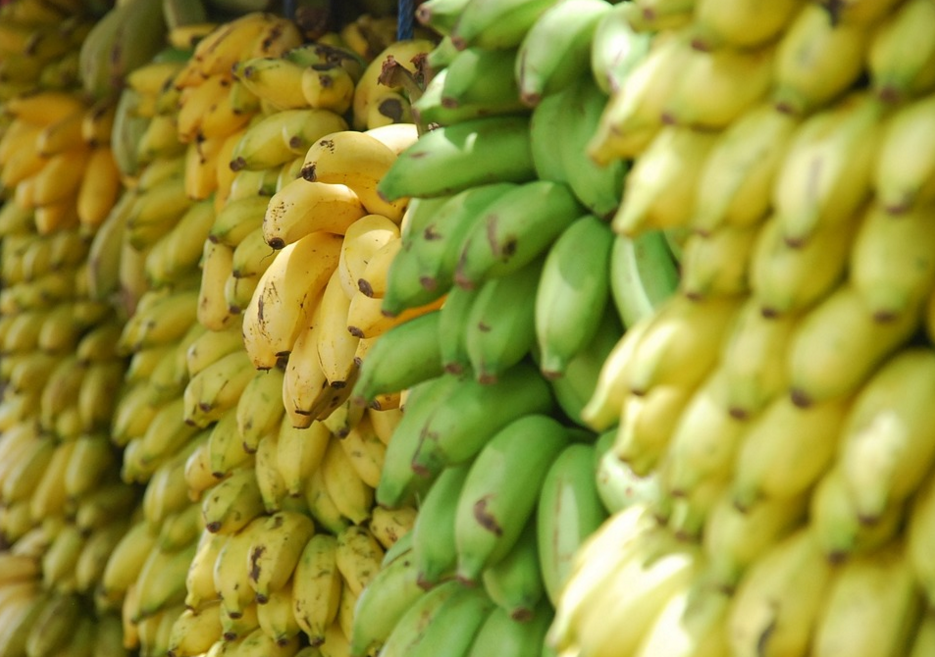 From de-naming ceremonies to prohibitions of bananas onboard, it seems that sailors around the world have developed many superstitions. Guest blogger, Louise of Sandy Toes and Writer Woes shares some of superstitions she’s come to know after years of sailing. And while, according to sailing superstitions, setting sail on Fridays is a no go, we at Zizoo think everyday is good for sailing. Read on to learn more about some of the most popular sailing superstitions. 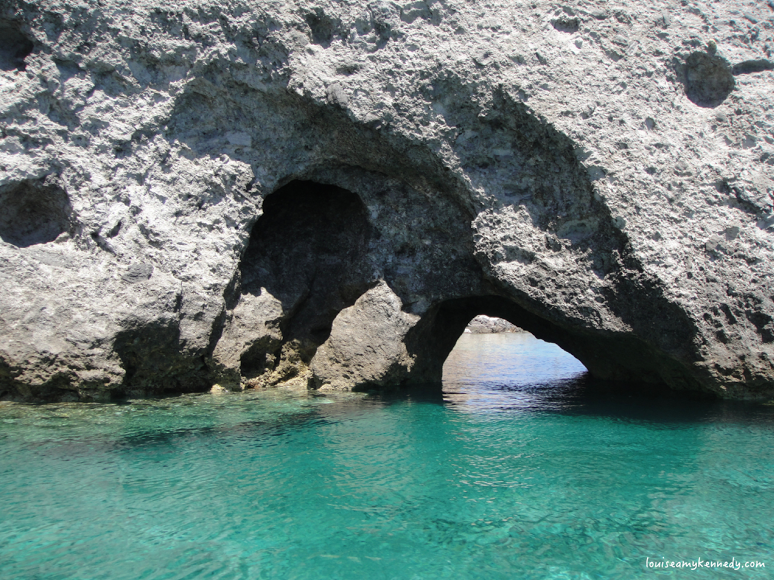 There’s an ocean of superstitions surrounding sailing and whether or not you choose to believe them they’re interesting and worth knowing about. I’ve met sailors that refuse to have bananas on their boats for fear of bad luck and even refuse to have anything that has been produced by a company that has banana in the name! We love bananas for snacks especially when we’re doing a passage and have never had a problem! It’s also widely believed that whistling will cause gales and storms.

Lots of mariners believe that it’s bad luck to leave port on a Friday, especially Friday the 13th! I think this is mainly due to the belief that the crucifixion took place on a Friday. We set sail when we have time off work and the weather is good. We don’t consider the day of the week and so far, fingers crossed, have never had a problem. 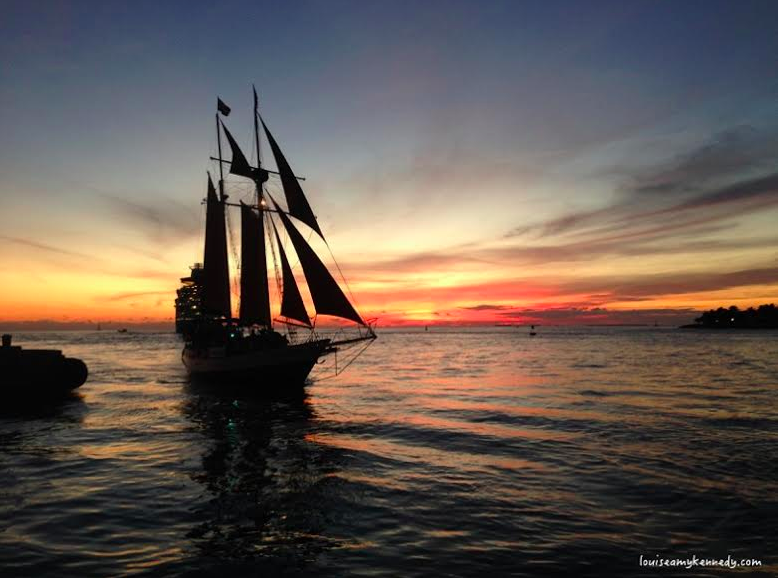 Like lots of other things, it’s considered bad luck to change the name of a boat. According to legend, every vessel is recorded by name and is known personally to Neptune, the god of the sea. If you do rename a boat it’s believed you must have a de-naming ceremony. All traces of the old boat name must be stripped from the boat and then the ceremony can be performed. It’s a fairly simple ceremony conducted by writing the current boat name on a piece of paper, folding the paper and placing it in a wooden box which you should then burn. The ashes have to be gathered and thrown into the sea. To rename the boat you should have plenty of champagne (or a good bottle of rum) to pour over the bow of the boat whilst asking Neptune to bless the boat and all who sail aboard her. Crew and guests should also drink some of the offering. Our boat Nocturne has been renamed, she was previously known as ‘Encore’ but the previous owners decided to rename her. We don’t know if the renaming ceremony was followed but we did find a binder with the name ‘Encore’ on it buried in a cubby! Nothing bad has happened to us as a result in the five years we’ve been sailing her! We love the name ‘Nocturne’ and are happy with it, but if one day we happen to have a boat with a dreadful name we wouldn’t hesitate to change it. 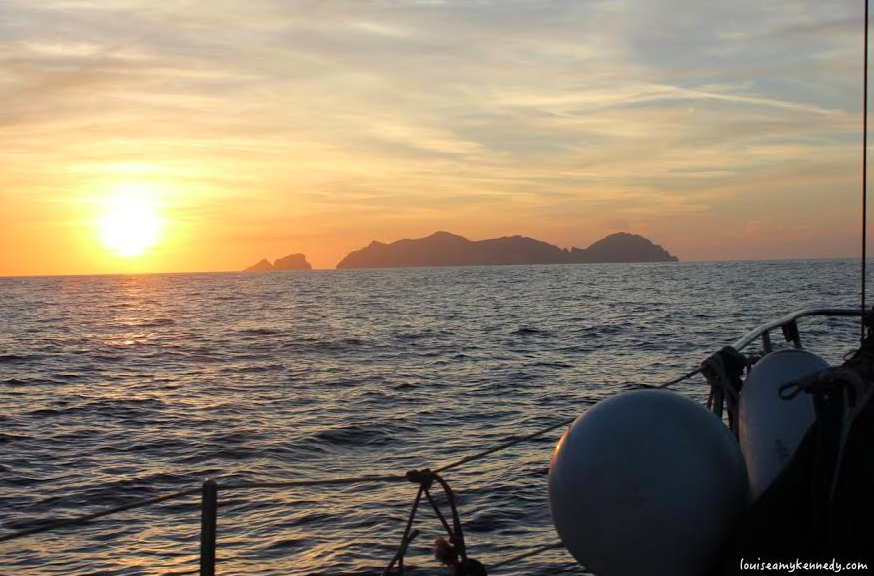 One of the funniest superstitions, in my opinion, is that it’s bad luck to have women on boats! Some salty sailors thought that women aboard would anger the seas. However, it was also said that a naked women would calm the sea, this is why many older boats have a figurehead with a bare-breasted women with her eyes open to help them find their way through the seas. Since I’m a female sailor, I think this one is complete nonsense!

There are many more superstitions of course but these are the most talked about. We’ve disobeyed all of them and ‘touch wood’ we’ve never had any troubles. Wishing you all fair winds!